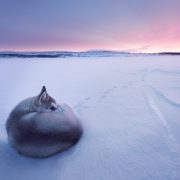 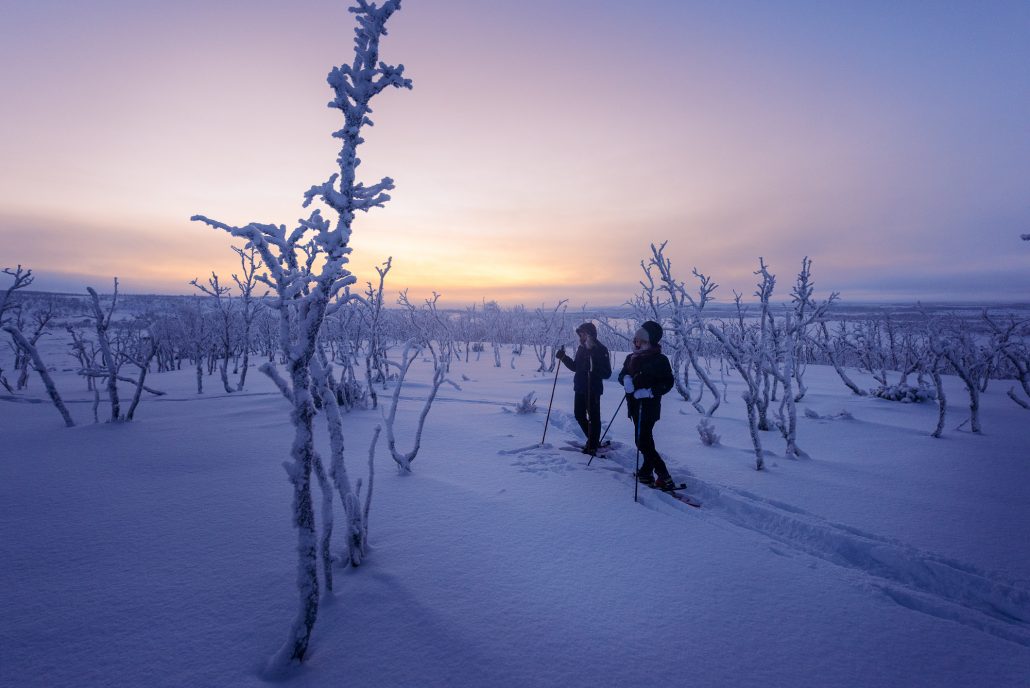 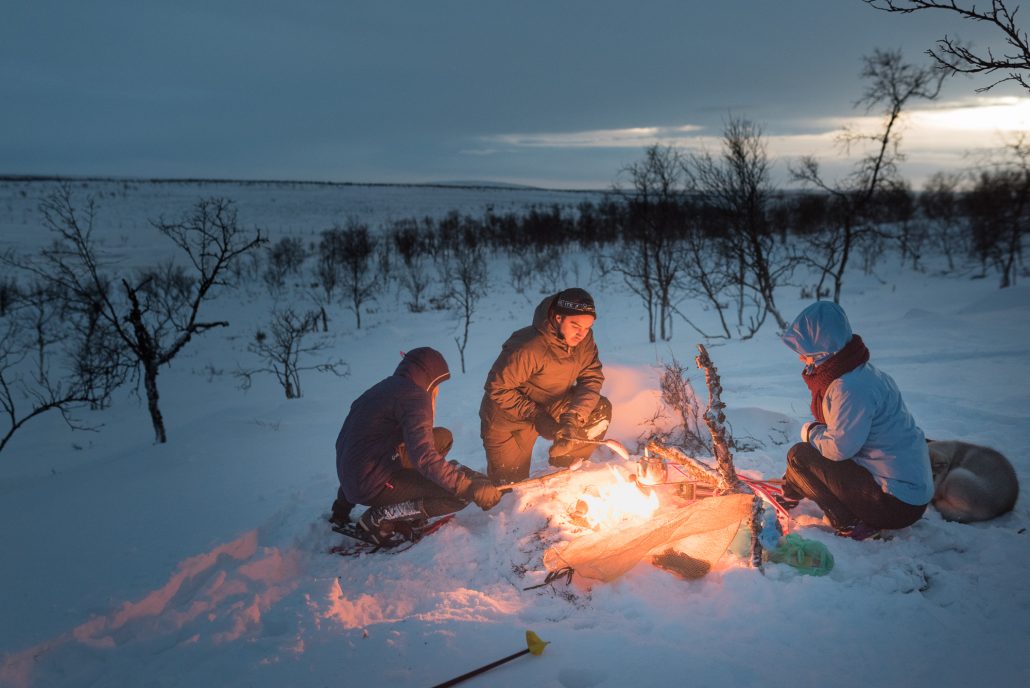 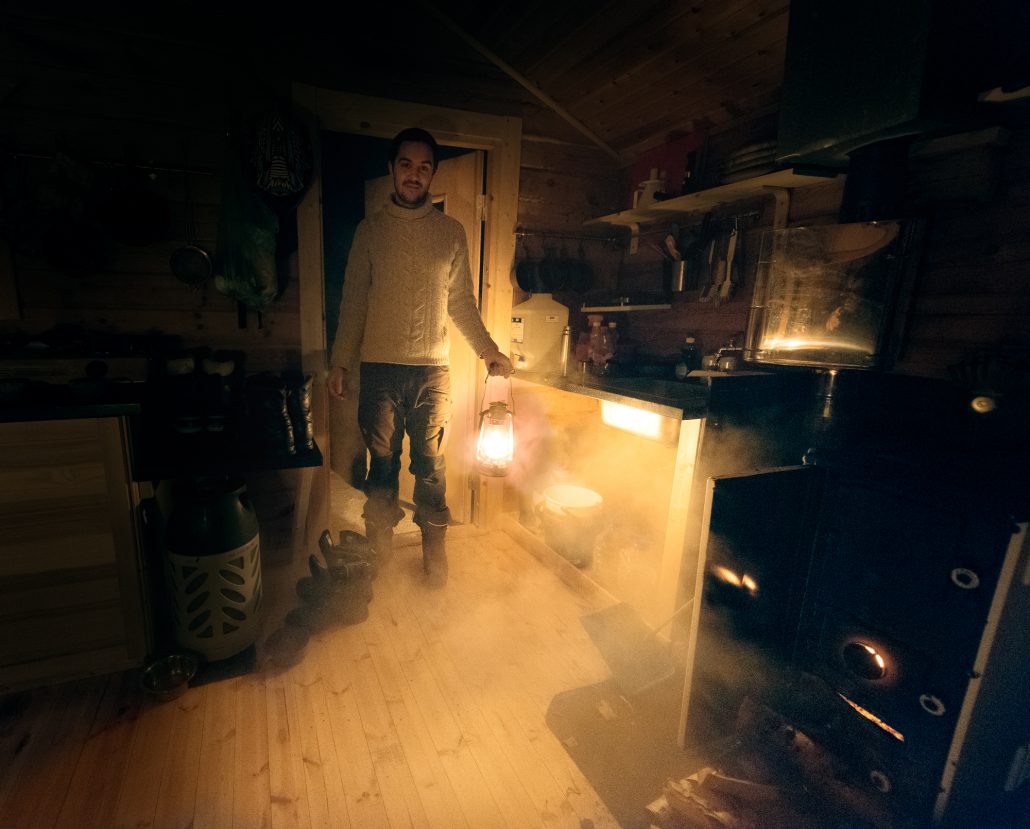 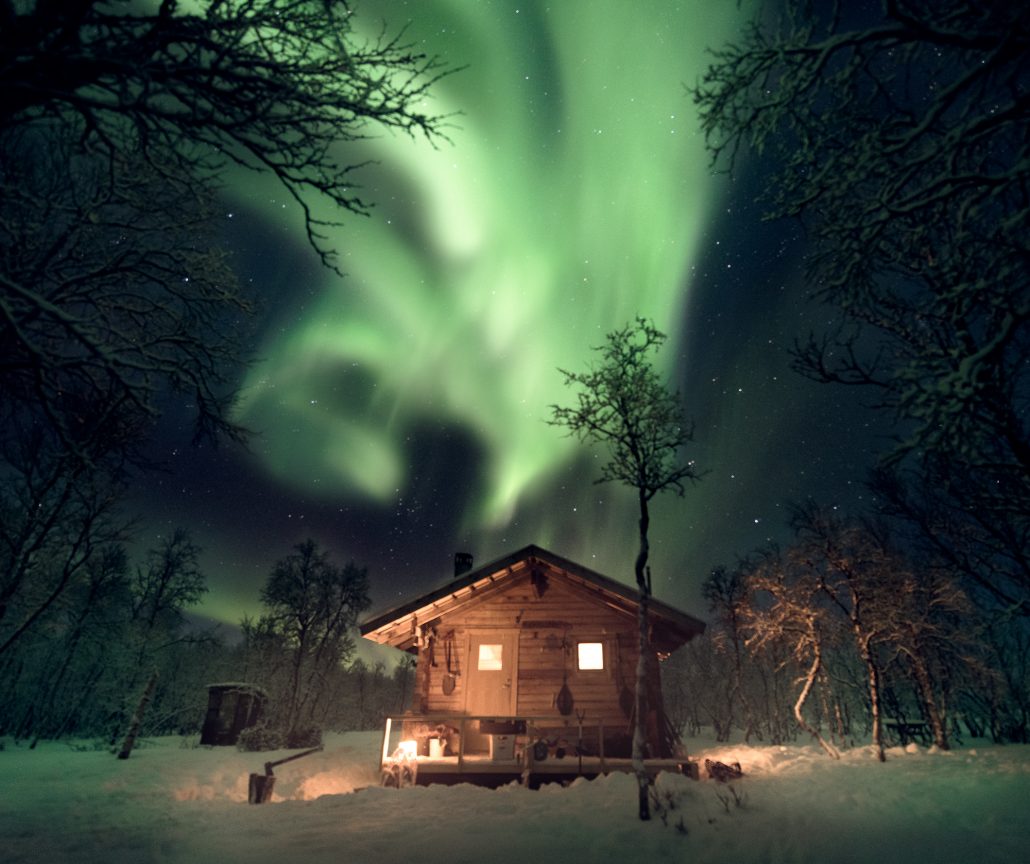 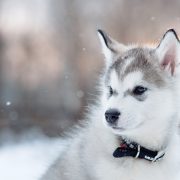 “I’m an alaskan malamute puppy, nine weeks old now. My job is to introduce you the best things in the Finnish nature.” 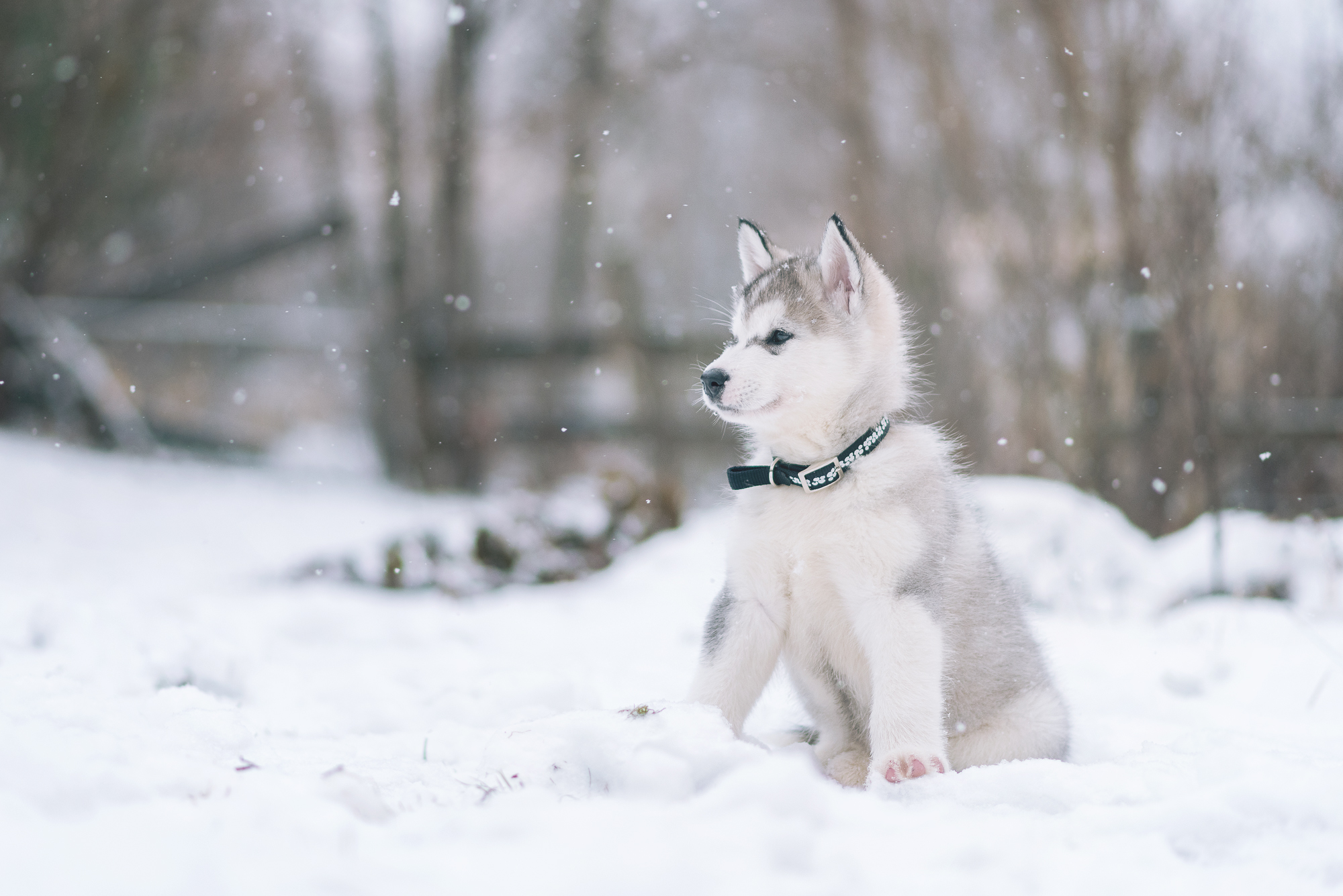