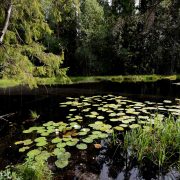 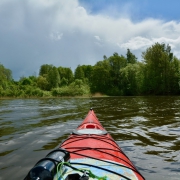 Spending a night in a hammock in every season 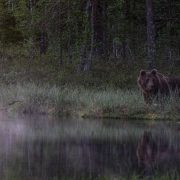 Ylläs is heaven for snowshoeing
Scroll to top