Koli is a sacred place, home of mighty spirits

The Mighty Koli has been regarded as a sacred area in which the mighty spirits lived. As the area was feared for its powerful spirits, it was inhabited only in the mid 18th century, almost two hundred years later than the surrounding areas. The landscapes in the area are unmatched and thus impressed upon numerous hikers. The Tourist attraction of the area aroused in the late 19th century. It seems that the tradition where a coin will be dropped into an ancient sacrificial crack was also originated around that time.

On the slopes of Koli you will find the longest valley in Finland, ten other famous caves, waterfalls, devils, boulders and a ridge running in the lake of Pielinen, which is visible on the northern side of the lake in form of line of beautiful narrow islands. So, theretrail‘s sights and adventures for a long time.

ARRIVAL AND STAY IN KOLI

In order to enjoy the best Koli has to offer, you should book a cottage. There is nothing better than relax on a soft bed after full day of adventures.

Find and book your cabin from Koli >>

The closest Bus stop locates in 9 km from Koli. However, it is easy to get to Koli with your own car or by carpooling.

For the first time visitors an absolute must-see is the iconic scenery from the top of Ukko-Koli. It is only 0.8 km hike to the top, and the nearby observation deck can also be accessed with the prams. However, Koli National Park offers a lot more. You can hike the Herajärvi Round, which is 30 or 60 kilometers depending on your preferences. The National Park is full of trail options for both in summer and winter.

Our stories from Koli 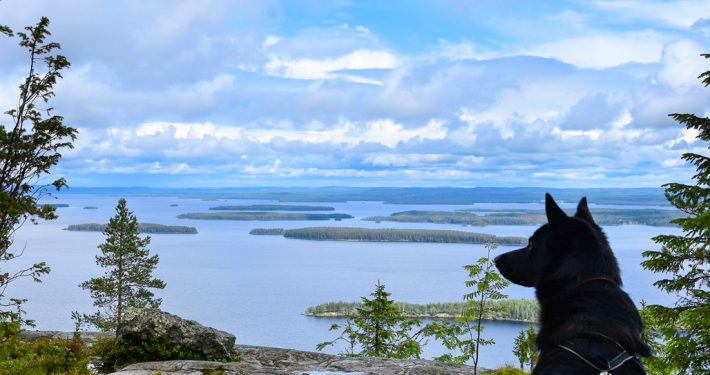 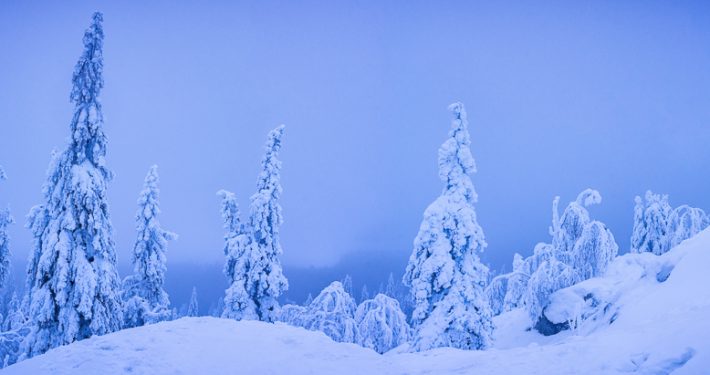