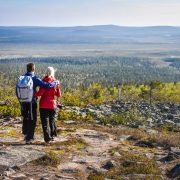 The database for 2016 of the World Health Organisation (WHO) reveals that the clean localities in the world are usually small, affluent and located far from industrial areas. Other particularly clean localities are Norman Wells, Canada, Campisábalos, Spain, and Converse County, United States. The WHO list took into account the mass concentrations of fine particles whose diameter is less than 10 micrometres (PM10). The diameter corresponds to a seventh part of a hair’s thickness. Particles of under ten micrometres travel with respiratory air into the human bronchi. 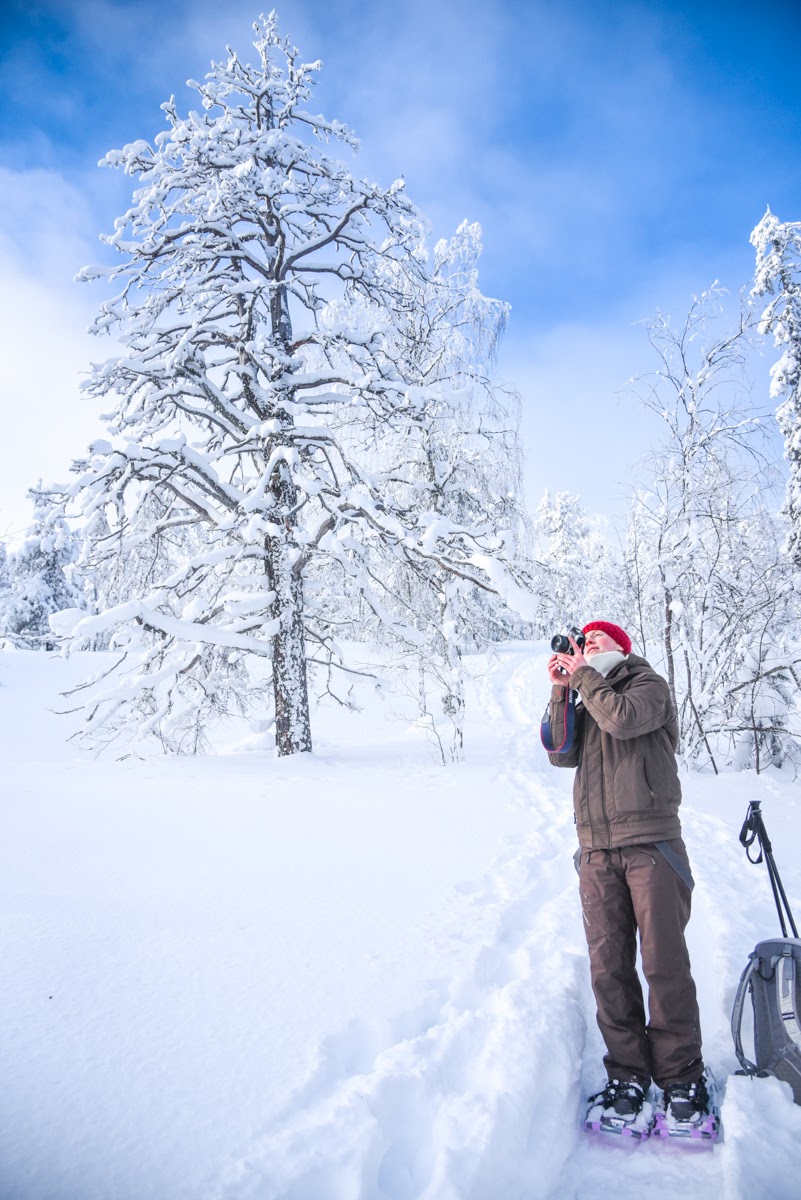 Finnish Lapland has the cleanest air in the world.

In Finland, the limit values of clean air are not reached anywhere

According to the WHO, there was an average of 12 microgrammes per cubic metre including in Finnish urban areas in 2011. In India, the corresponding quantity is 134.

Only a tenth of European urban population enjoys air as clean as this. Air quality can be considered particularly poor, if the average of the mass concentration of particles of under 10 micrometres exceeds 100 microgrammes during an hour.

More dangerous than PM10 particles are fine particles of a diameter of 2.5 micrometres. Their amount per cubic metre should not exceed 10 microgrammes. In the world’s cleanest place, Muonio, the annual average for 2.5-micrometre particles is only 2 microgrammes.

It transpires from the WHO’s data, into which have also been collected the measurement data of fine particles of 2.5-micrometres from 3,000 localities in a hundred countries for the years 2008–2014 that, on average, Finland has the third cleanest air in the world. Only Sweden and Canada top Finland. Finland is followed by Australia, Iceland and Estonia. Air quality in these countries is very clean, that is, an average of fine particle concentrations of 2.5 micrometers fall below 8 microgrammes per cubic metre. 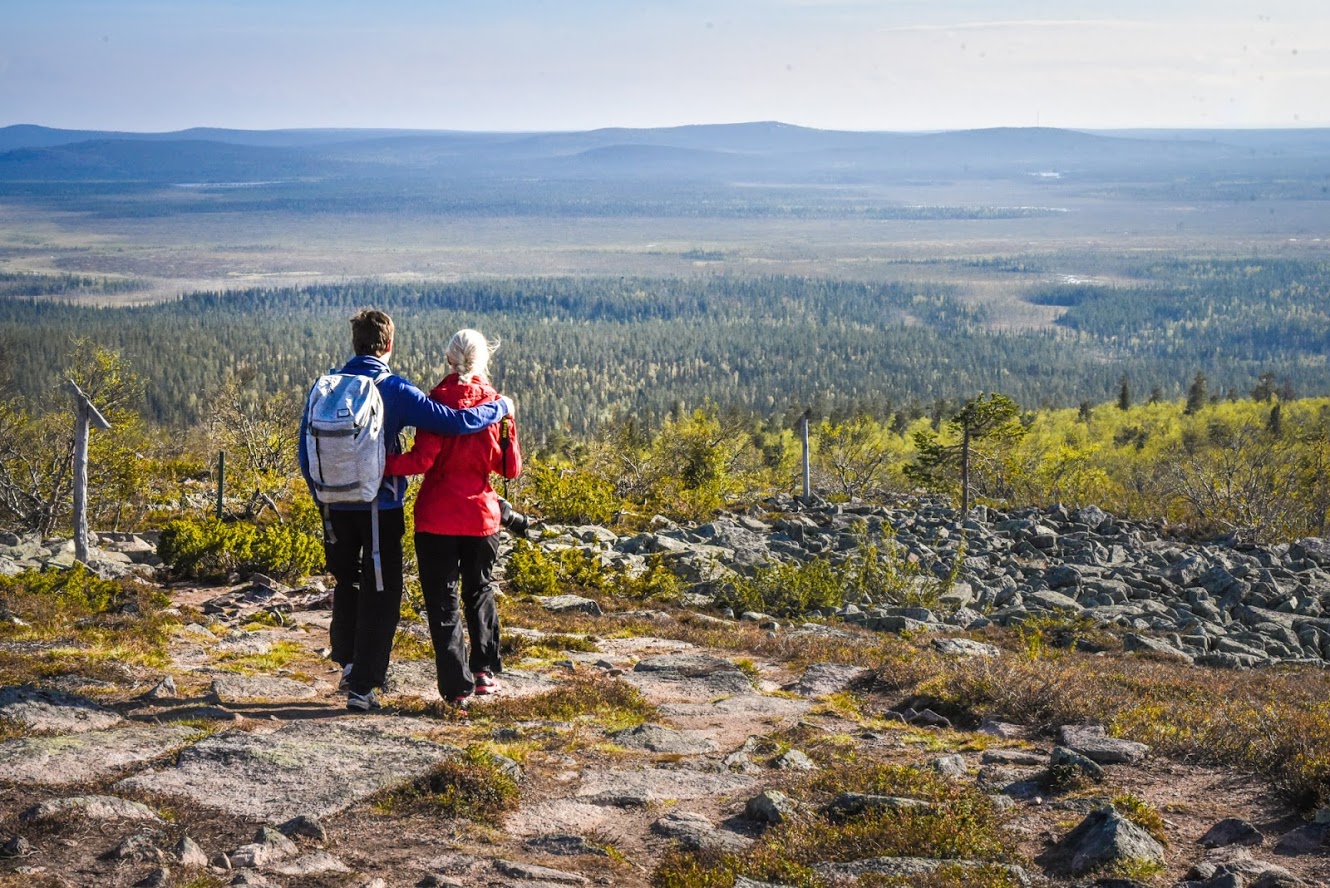 Finland’s air quality is excellent compared to the rest of the world.

– Finland is located far enough from big European cities, so emissions from long-range transport of pollutants remain low. On a global scale, there is really only one big city in Finland, Helsinki, and even its air quality is excellent. There are also few inhabitants and little traffic in Finland. A very significant aspect is also that Finland has managed to curtail industrial emissions. In addition to good cleaning methods, industrial processes operate with clean technology.

Pia Anttila says that people living in countries with clean air do not always understand what a natural resource clean air is. Over 80% of the world’s urban population is exposed to air pollutants exceeding the WHO’s recommended values. Over 3.5 billion or a half of the world’s population live in countries where there is an average exposure to a quantity of particles exceeding the WHO’s limit values.

Fine particles and air pollutants cause asthma and aggravate obstructive lung disease and respiratory infection. The great quantity of fine particles also increases the occurrence of coronary heart disease and diseases of cerebral circulation. For example, if the quantity of PM10 particles can be reduced from 70 microgrammes per cubic metre to 20 microgrammes, mortality decreases by 15%. 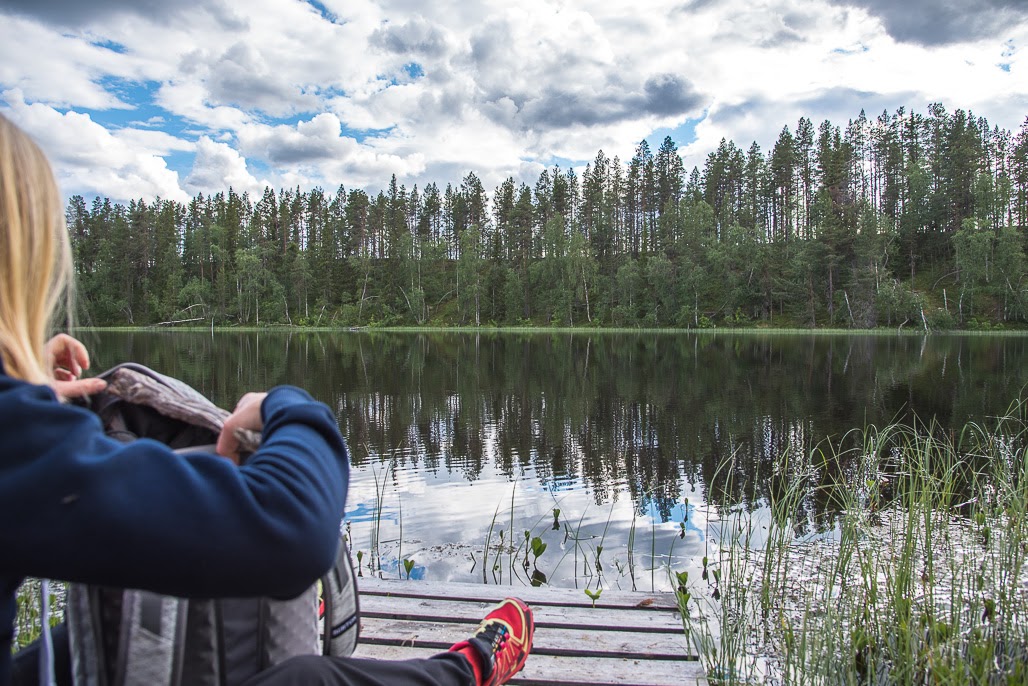 If you want to breathe the cleanest air in the world, this is your destination: Muonio, Lapland.

Large African and Asian cities suffer from air pollution. Although the 600-microgramme figure of Onitsha, Nigeria, is huge, the figures are also alarmingly high the big cities of Asia. In Beijing, there are over 100 microgrammes of PM10 particles per cubic metre, in Delhi, India, over 230 and in Riyadh, Saudi Arabia, even over 350. In Helsinki, the corresponding figure is 19. In Muonio, the cleanest place in the world, there are, on the other hand, almost five times less PM10 particles than in Helsinki.

– Finland’s air quality is excellent compared to the rest of the world, particularly Asia, notes Riku Lumiaro of the Finnish Environment Institute.

– For example in Beijing you can feel the air pollutants in your lungs on a windless day. You’re also tired and your head aches. 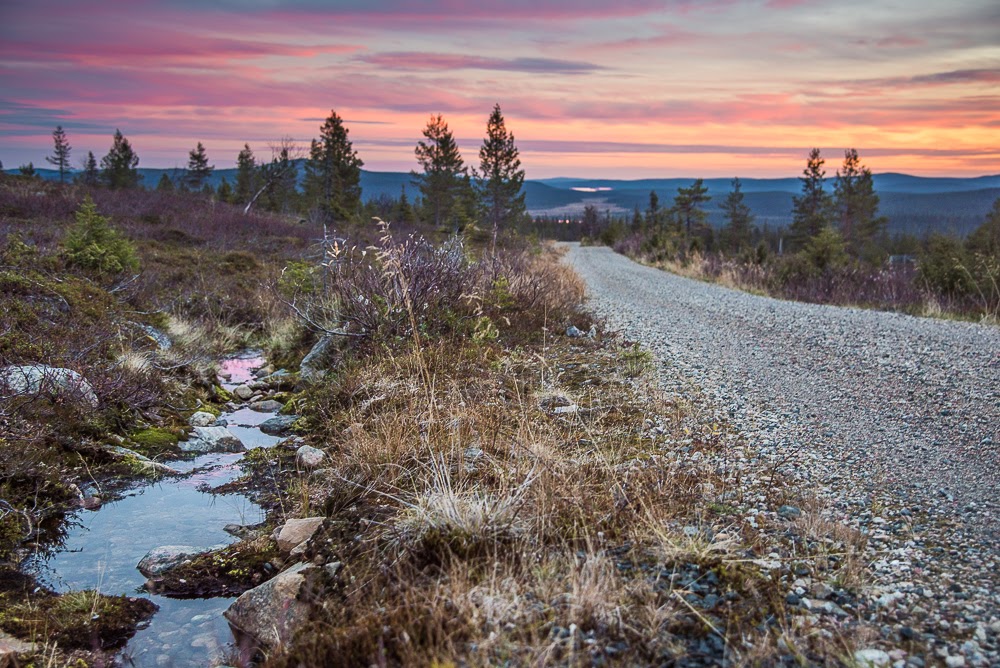 Lumiaro considers Finland a good destination for health tourists. In Finland, the air, the water and the food are clean.

In Lumiaro’s view, a special feature of Pallas-Ylläs-tunturi National Park is quietness, in addition to the world’s cleanest air.

– In the spring and autumn, even birds are quiet there. In good wilderness hotels you can peacefully view the spacious fell landscape, which comes into its own in the clear, clean air. 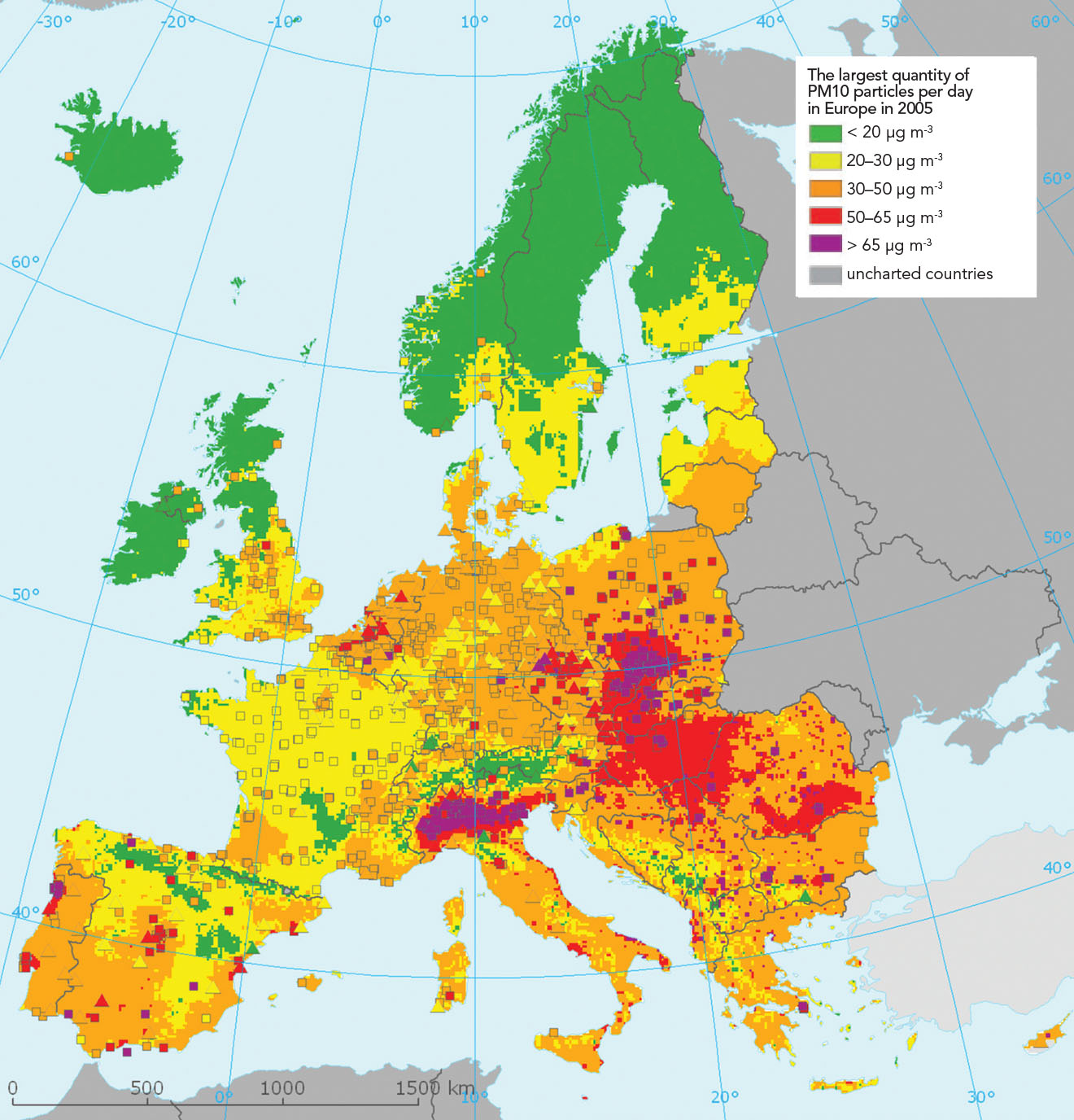 The largest quantity of PM10 particles per cubic meter per day in Europe in 2005. Source: EEA. www.eea.europa.eu/publications/spatial-assessment-of-pm10-and-ozone-concentrations-in-europe-2005-1 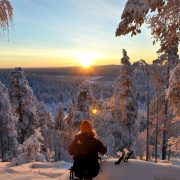 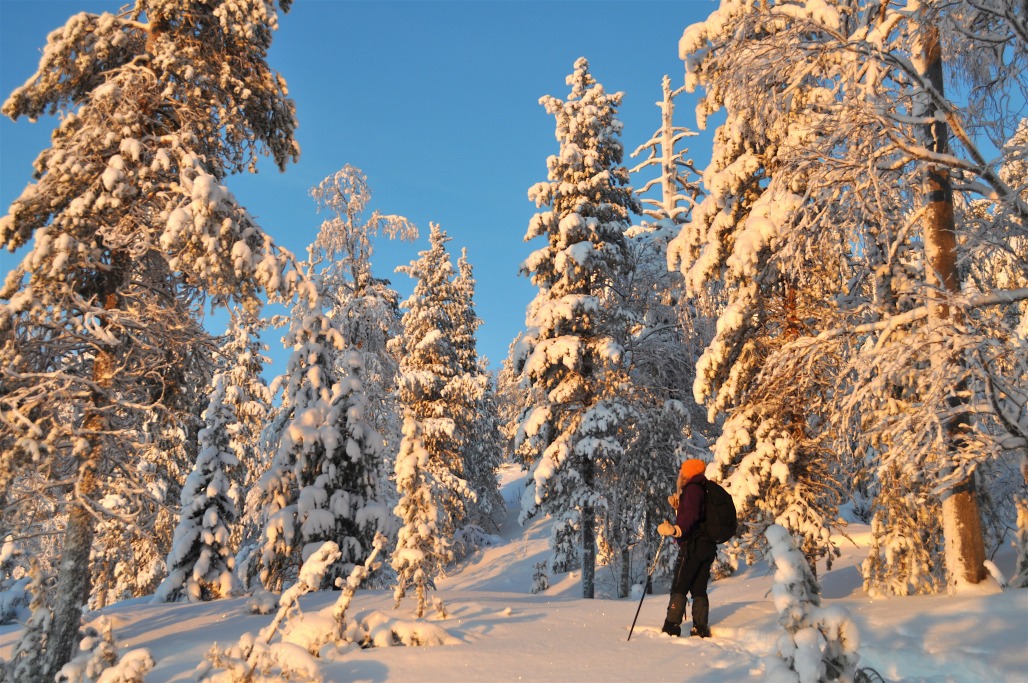 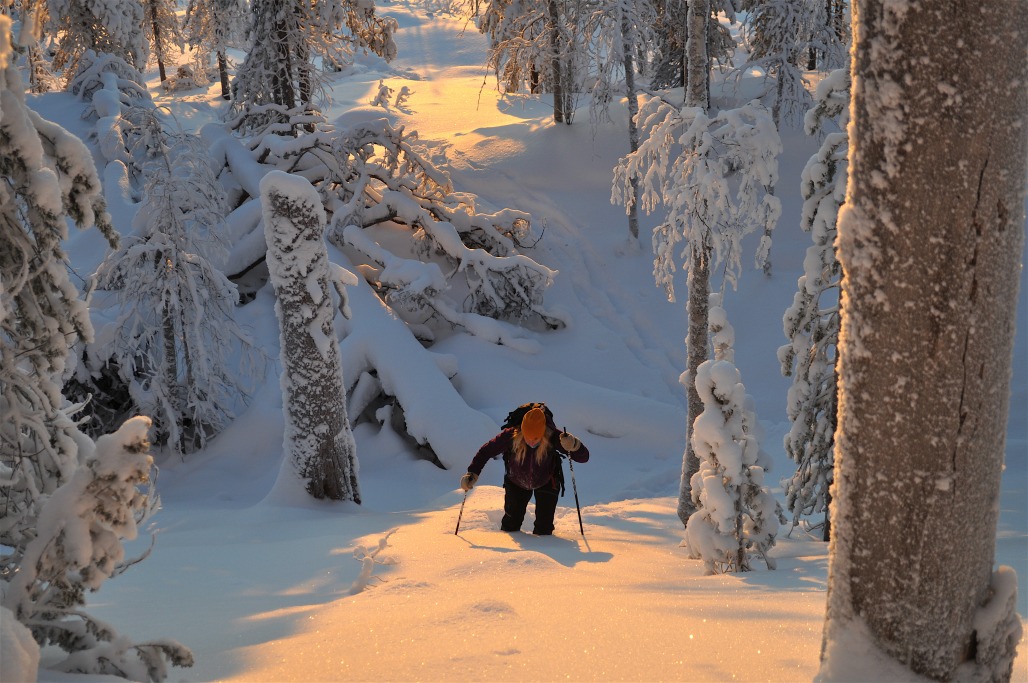 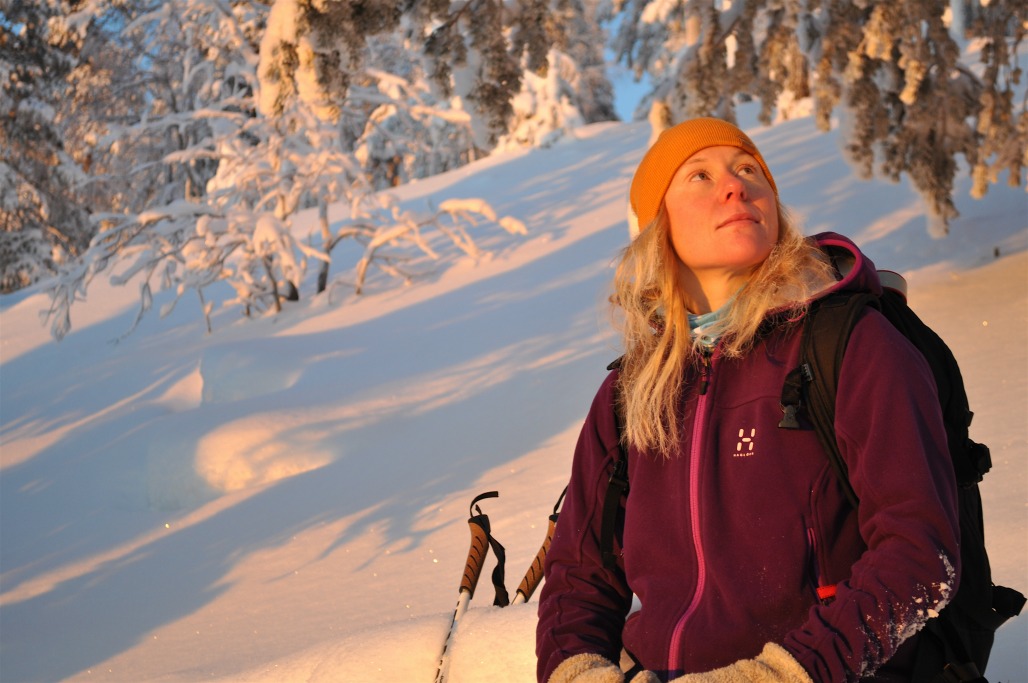 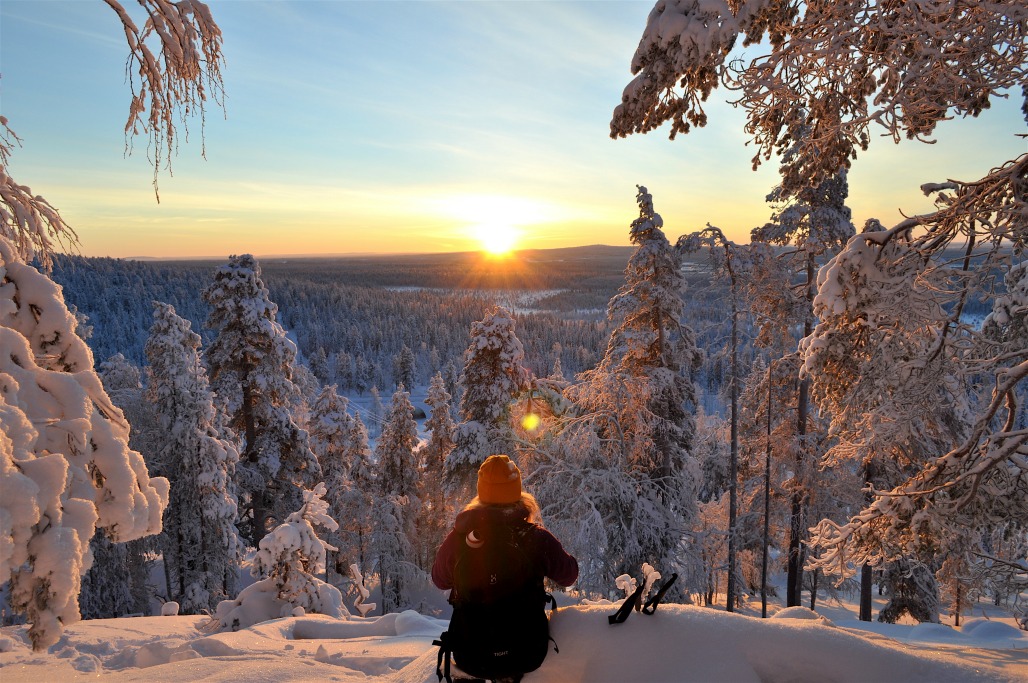