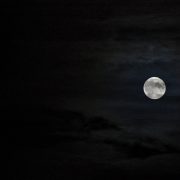 Kekri is an old Finnish agricultural harvest festival celebrated in autumn, and it’s also the time for the souls and spirits of the dead to visit us who are still living here on Earth. This is the time when even ghosts go to sauna!

Halloween or All Hallow’s Eve has spred all around the world from the United States. It has made its way also to Finland during the resent years, but did you know that Jack O’Lantern, trick or treating, costumes and ghosts all refer to European traditions that are thousands of years old?

In Finland we have long agricultural traditions with the harvest celebrations: Kekri used to be the biggest fest of the year. Here are 5 interesting facts about the Finnish Kekri celebration!

Long before All Saint’s Day and the commercial Halloween, people used to celebrate the harvest season in many countries. In Finland the agricultural traditions were strong, and the Kekri fest has roots even back to Iron Age over 2 000 years ago!

2. “Kekri” refers to the remnant of harvest time

The word kekri comes from an old fenno-ugrian word kekra, kekraj which means cycle. Back in the old times it was natural to end a year connected to the earth and harvest, so while people celebrated the harvest it was also an ending of the year fest! 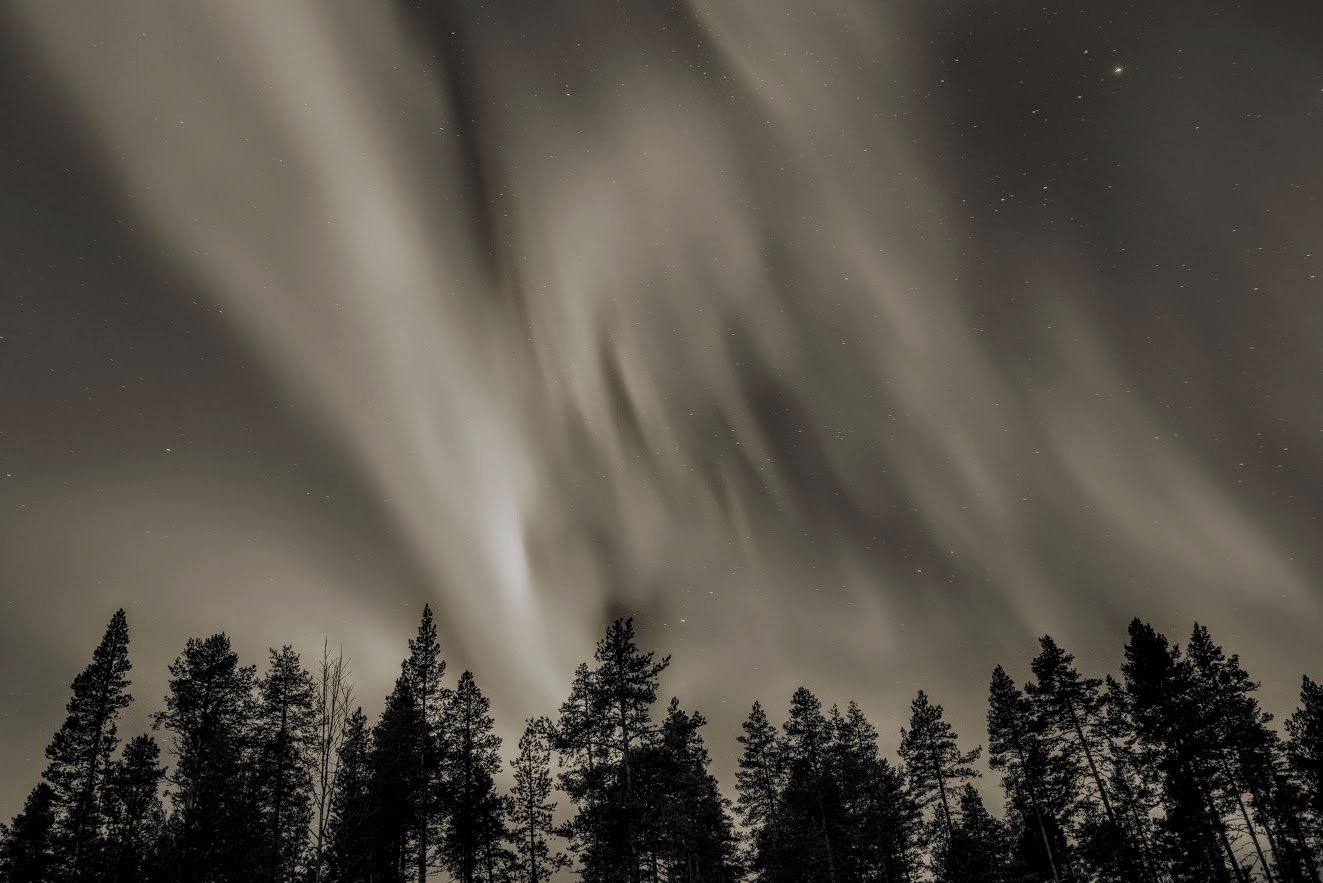 The Kekripukki, Kekri goat, was a creature with horns. Young people used to dress up as a Kekripukki with a fur coat worn upside-down and walk from house to house asking for feasting or beer. If a household would refuse they used to threat by breaking the oven. Sounds like trick or treating old school, huh? Today it is common to burn the Kekri goat made from straws during the harvest fest!

An interesting fact is that the Kekri goat was actually the origin to Santa Claus! Yup, you heard that right.

4. Ghosts go to sauna too

Sauna is probably the most Finnish thing on earth and its history goes way back. Löyly means the steam that rises from the stove or heat of the sauna. In Finnish mythology it also refers to the soul of the body, and sauna was thought to have strong connections to the underworld. During the harvest season it was also thought to be the time when the spirits and souls of the people who had passed came back for a visit. Sauna was offered to those spirits before any living person was allowed to go to there, and it was prepared with towels, water, soap and everything a living person would need.

After bathing it was time for a feast. The house folk left a table full of food and drink and went to sauna themselves to leave space and peace for spirits to enjoy the meal. 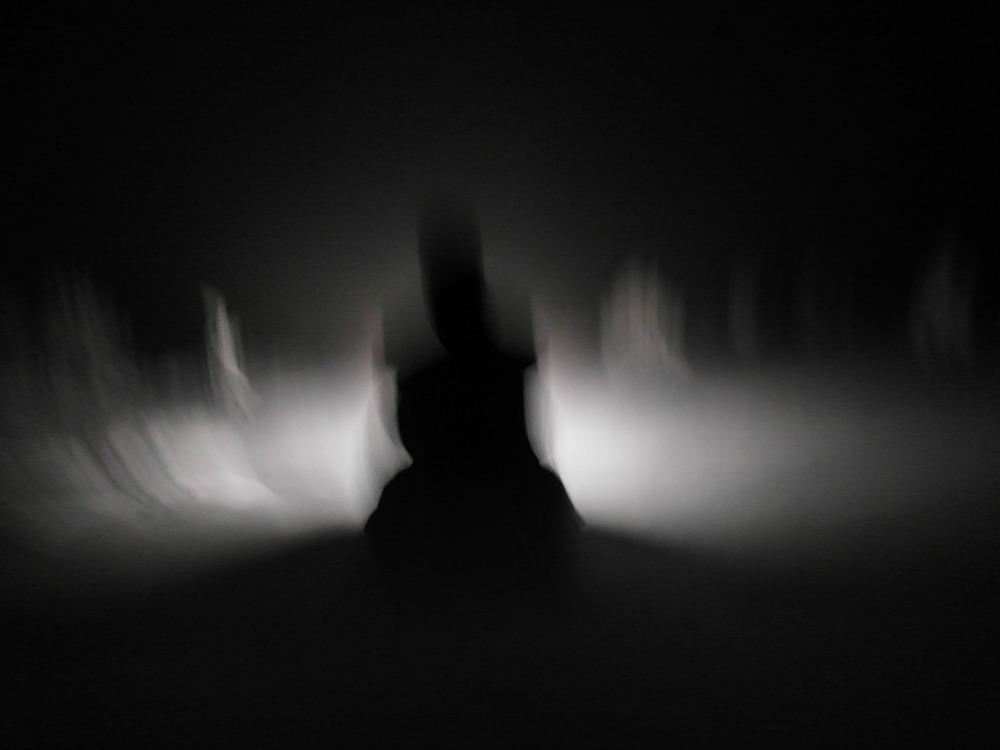 Everybody knows the traditional pumpkin lantern from America, but also in Finland we had something similar. During the Kekri fest it was common to carve a turnip and put a small candle inside. Pumpkins were not known in Europe before the colonialism.