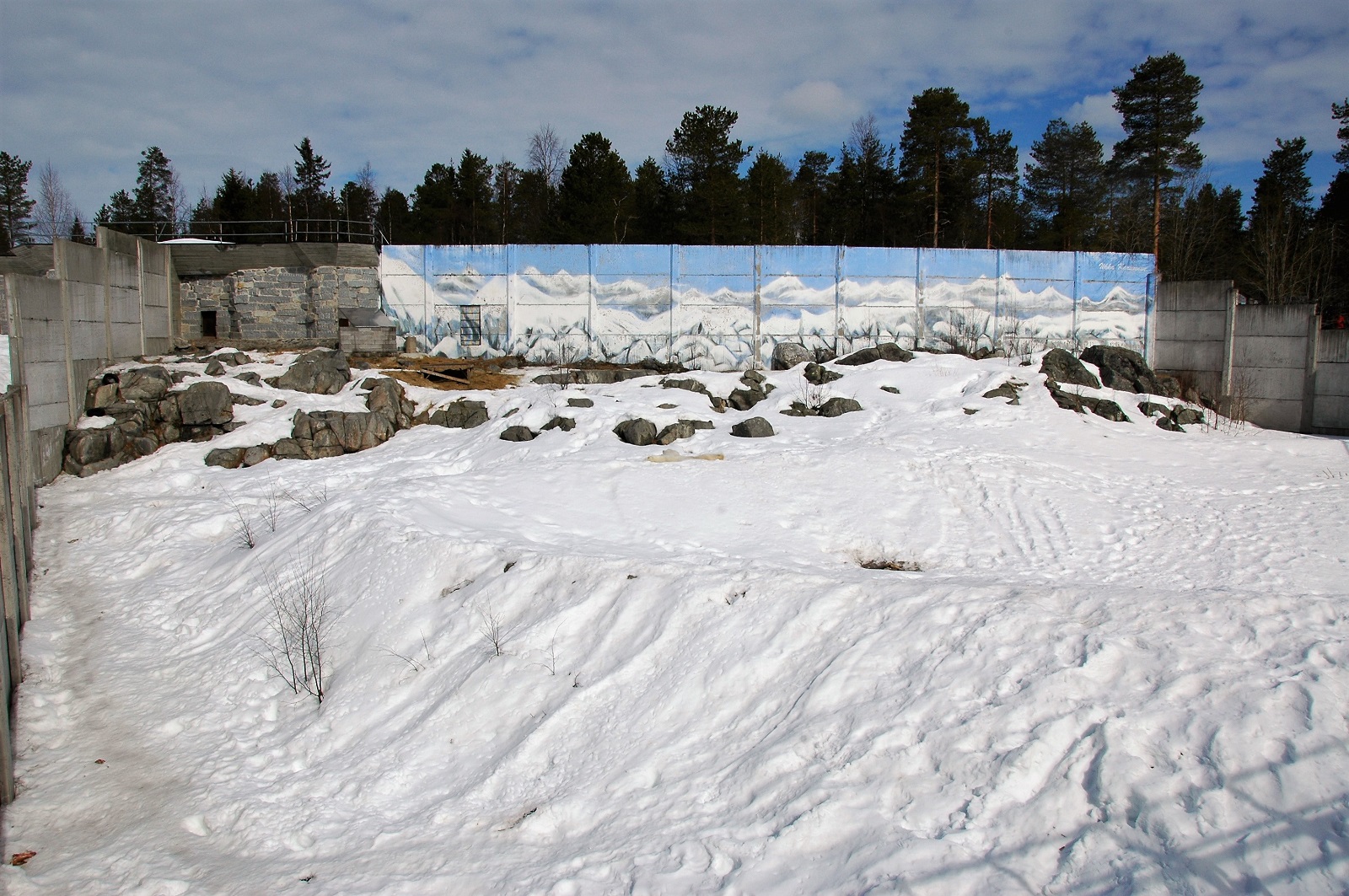 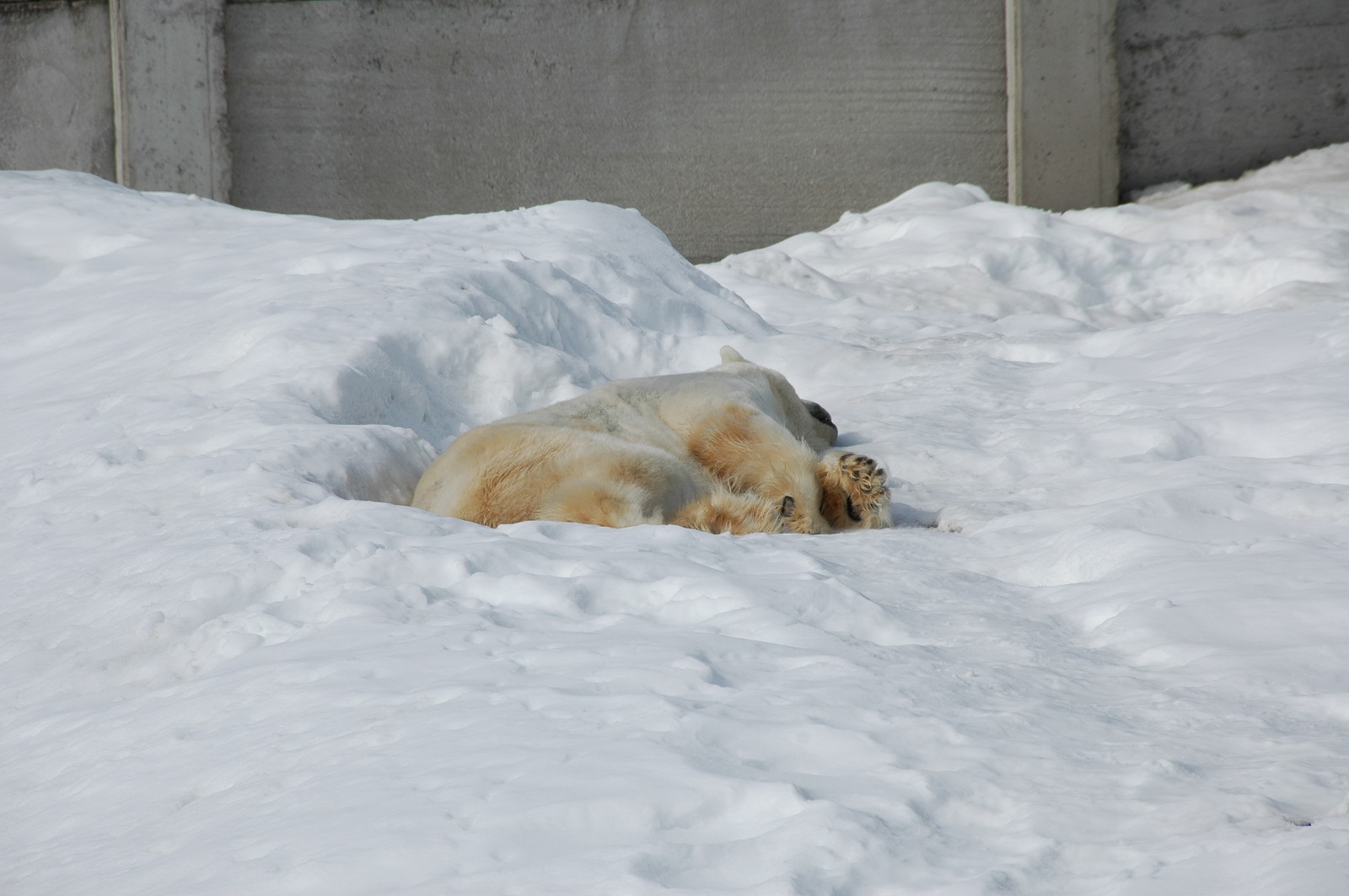 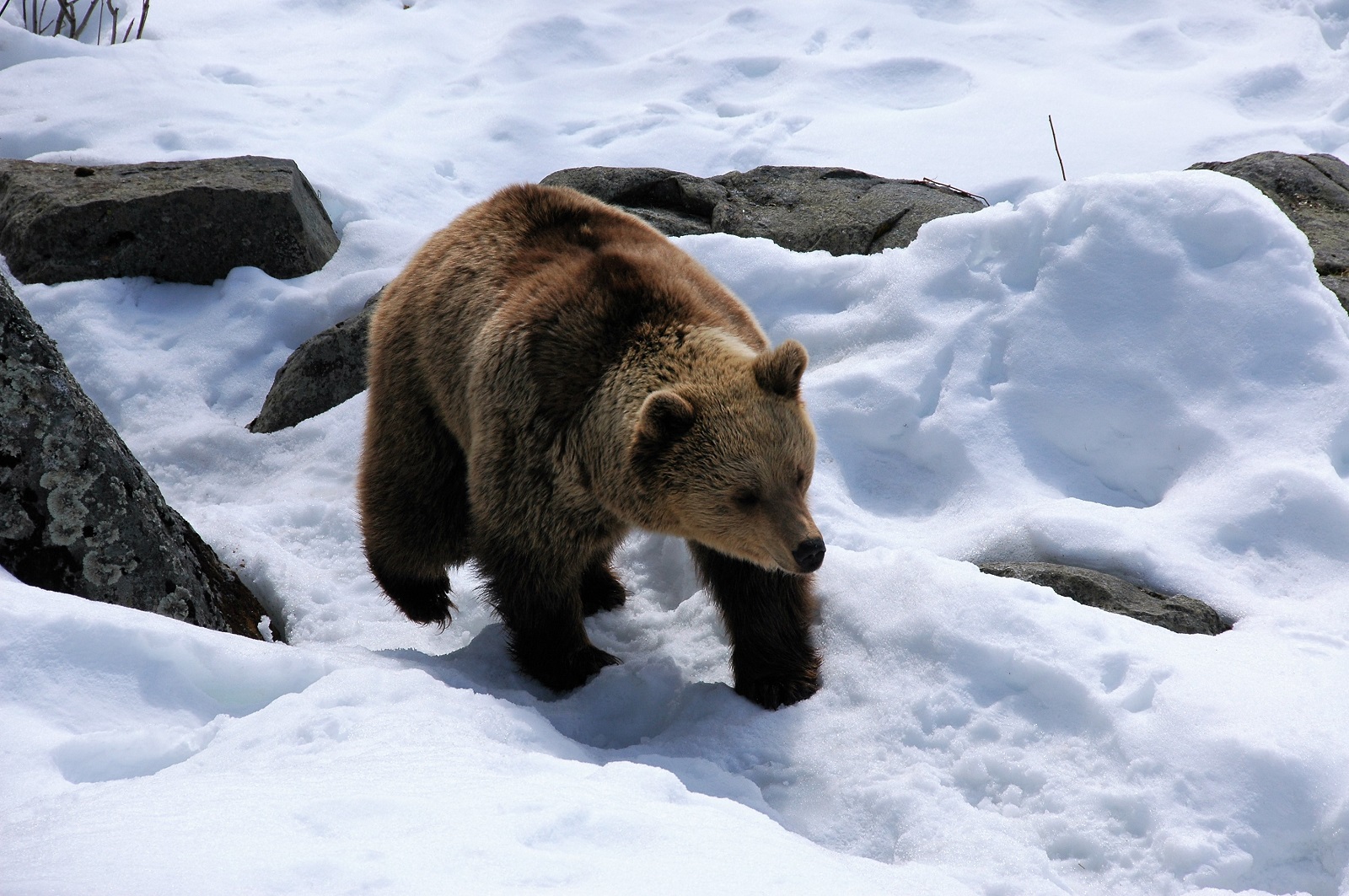 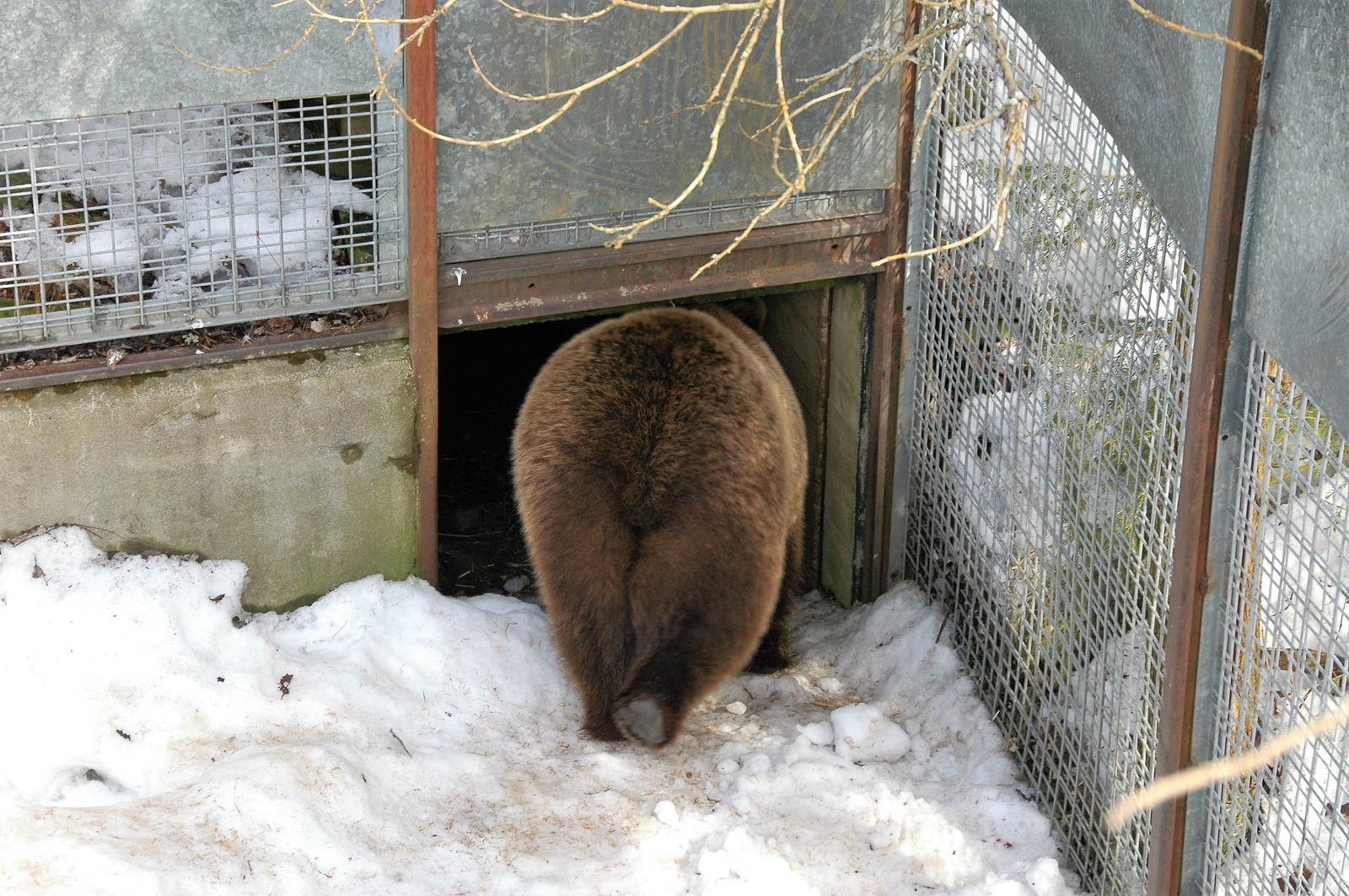 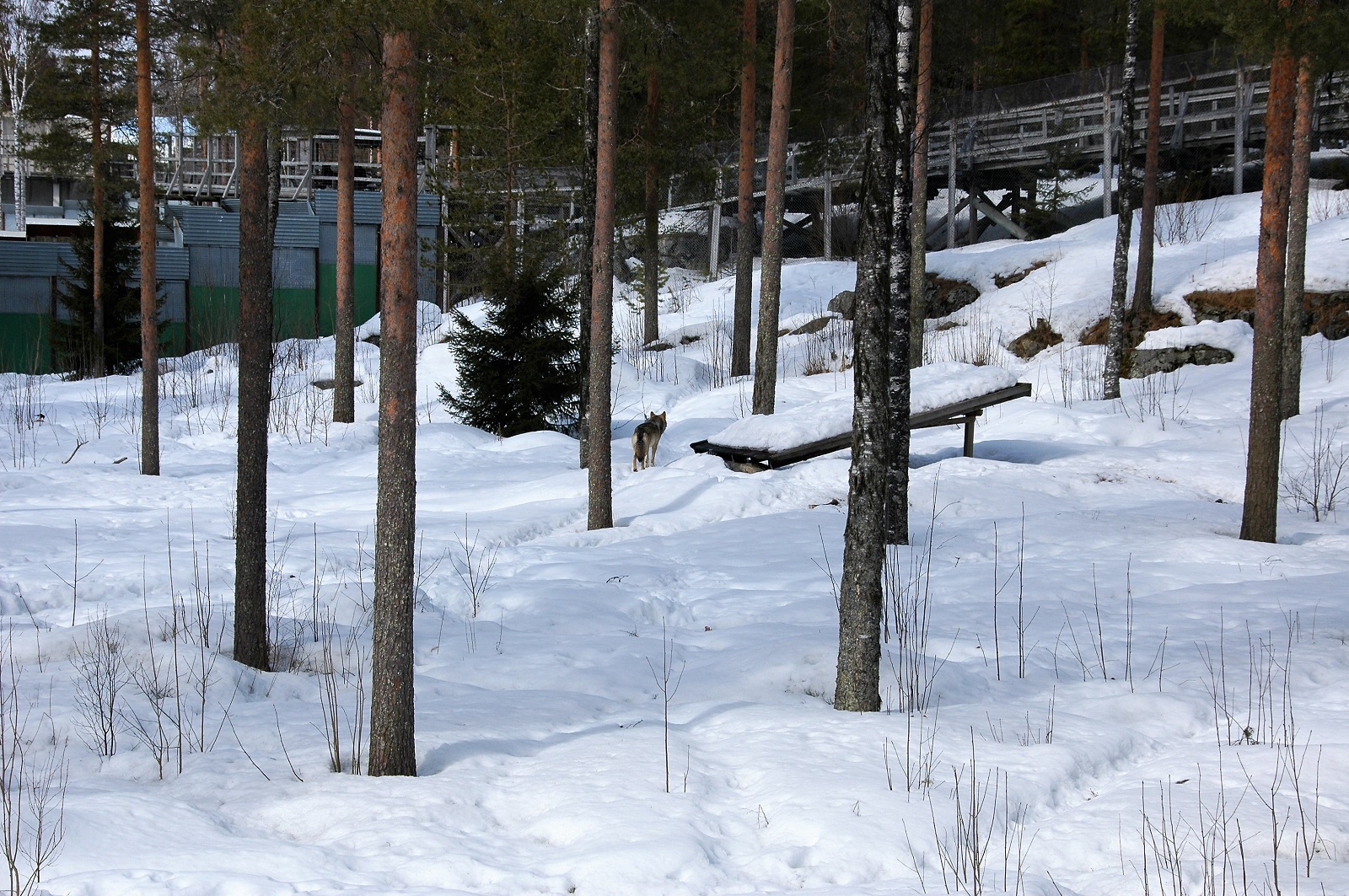 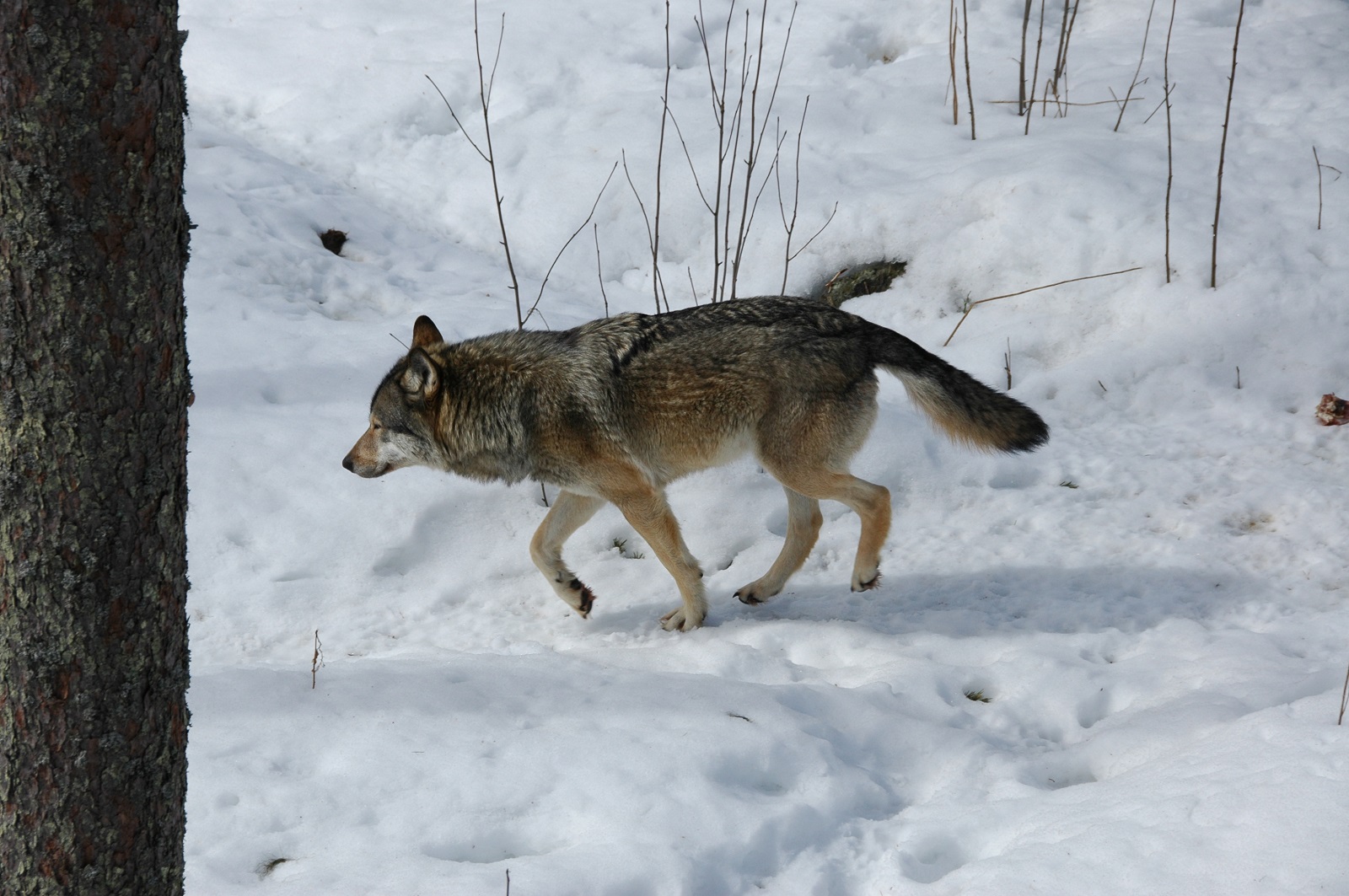 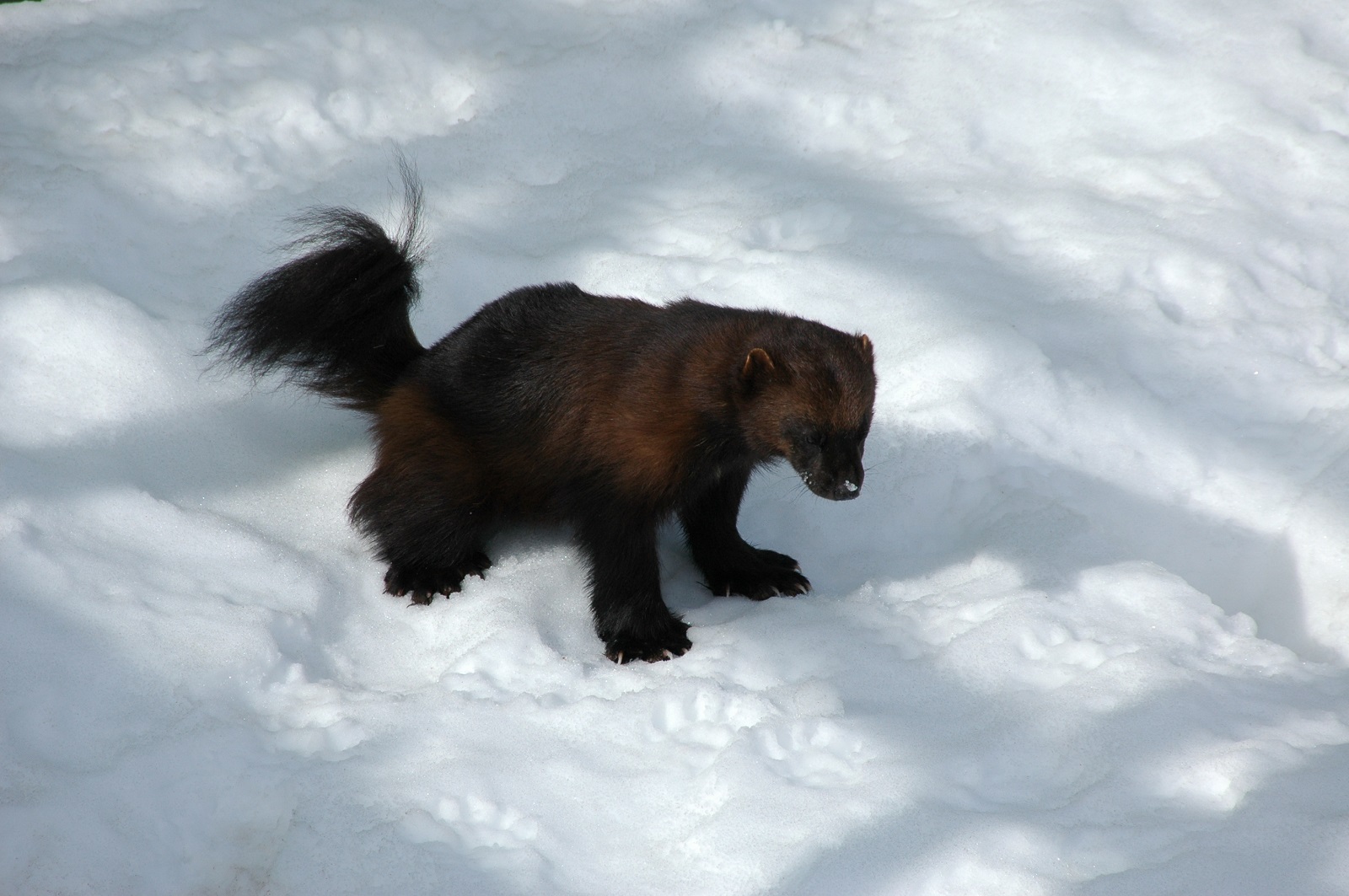 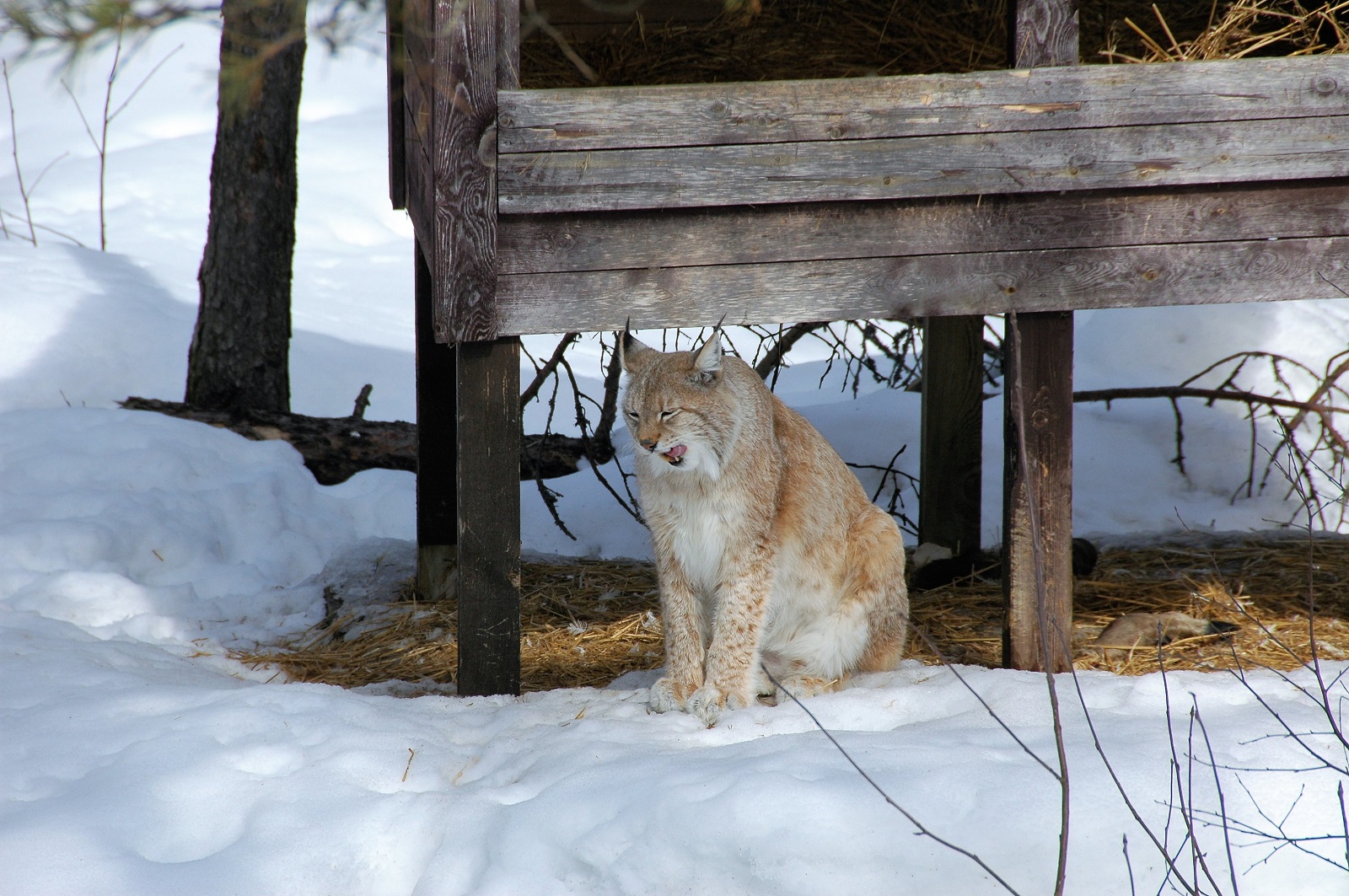 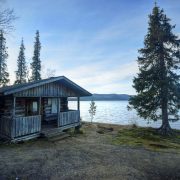 How to use the open wilderness huts in Finland? Exploring the Pallas-Yllästunturi national park 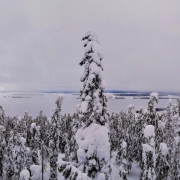 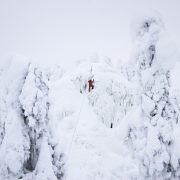 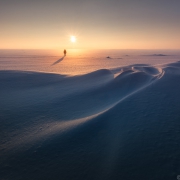 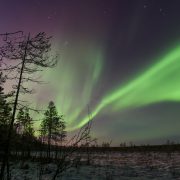 This is what I saw as I walked 500 meters into a dark, silent, frozen forest 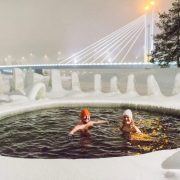 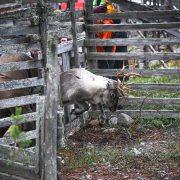 What happens in a reindeer round-up? 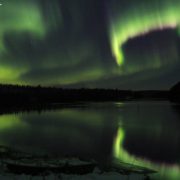 Enjoying the first snow in Lapland as much as possible!
0 replies